The Hernando County Board of County Commissioners (BOCC) has decided to move forward in negotiations for the Hernando County Administrator position with current Acting County Administrator Jeffrey Rogers, P.E. Rogers previously held the position of deputy county administrator from September 25, 2017 until he was recently appointed by the BOCC to acting county administrator on January 30, 2019. Rogers, a Hernando County resident, has a master’s in civil engineering and a bachelor’s in environmental engineering both from the University of Miami. He also has an associate of arts from the Florida Community College at Jacksonville.

Before working as deputy county administrator for Hernando County, Rogers spent seven years working for Citrus County Government, most recently as the assistant county administrator/public works director. Rogers is also a U.S. Navy Veteran and graduate from Nuclear Power A School in Orlando, Florida. He has been recognized with multiple awards including two Navy Achievement Medals.

“I am pleased to have been given the opportunity to serve in this important position,” Jeff Rogers said. “I look forward to continuing to provide exemplary service to the Hernando County community and make great things happen for our County.”

One internal and 11 external applications were received for the county administrator position. After careful and deliberate review of the applications, the BOCC determined that the most qualified candidate was Rogers. 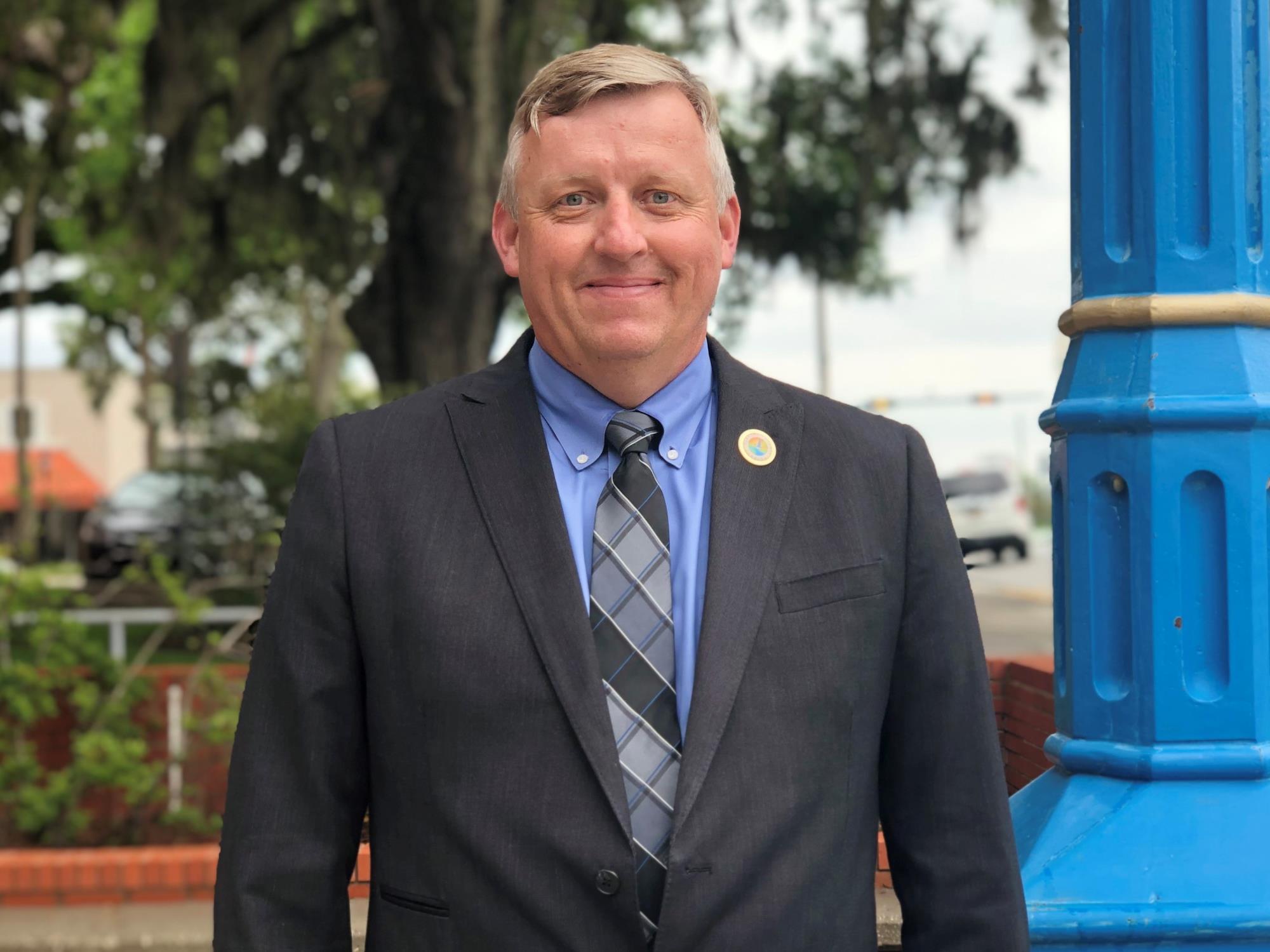