At 7:49 a.m. on December 5, Hernando County Fire Rescue (HCFR) was alerted of and responded to a structure fire located at the Sand Hill Boy Scout Reserve located at 11210 Cortez Boulevard in Spring Hill. Upon arrival, the commercial structure was fully engulfed and partially collapsed. Crews confirmed there were no occupants in the structure, conducted a defensive attack and extinguished the fire. There were no injuries.

The incident is under investigation by the State Fire Marshal’s Office. 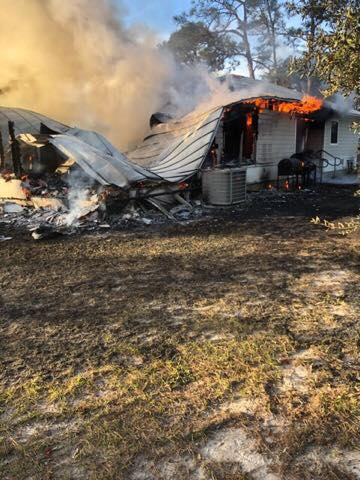